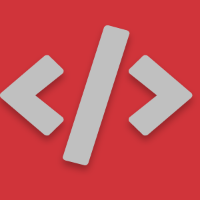 By DaddyBoon,
Wednesday at 08:26 PM in General Discussions